ThoughtMix Shortlisted for Most Effective Agency

ThoughtMix – the UK’s largest affiliate management agency – has been announced on the shortlist for Most Effective Agency at the Performance Marketing Awards (PMA).

The ceremony, to be held on 24th April 2018 in London, sees the 12th annual awards event with over 1,000 industry peers gathering together to recognise talent and achievement across performance marketing.

The Most Effective Agency award recognises the achievements the agency has produced for its clients, including growth to campaigns, innovation and leadership, as well as a desire to succeed for the client.

Having recently turned three, ThoughtMix managing director Steve Bryant commented: “It’s often very difficult for newer agencies to get recognition for the work they’ve done; so to be shortlisted for Most Effective Agency is something to be incredibly proud of, especially coming from a specialist niche in the agency sphere”.

Since launch, ThoughtMix and its colleagues have featured at the PMA before. In 2016, MD Steve Bryant was shortlisted for Rising Star, followed by Senior Partnerships Executive, Tommy Lee who was also shortlisted for the same award in 2017.

Save the date; 24th April 2018 – performancemarketingawards.co.uk 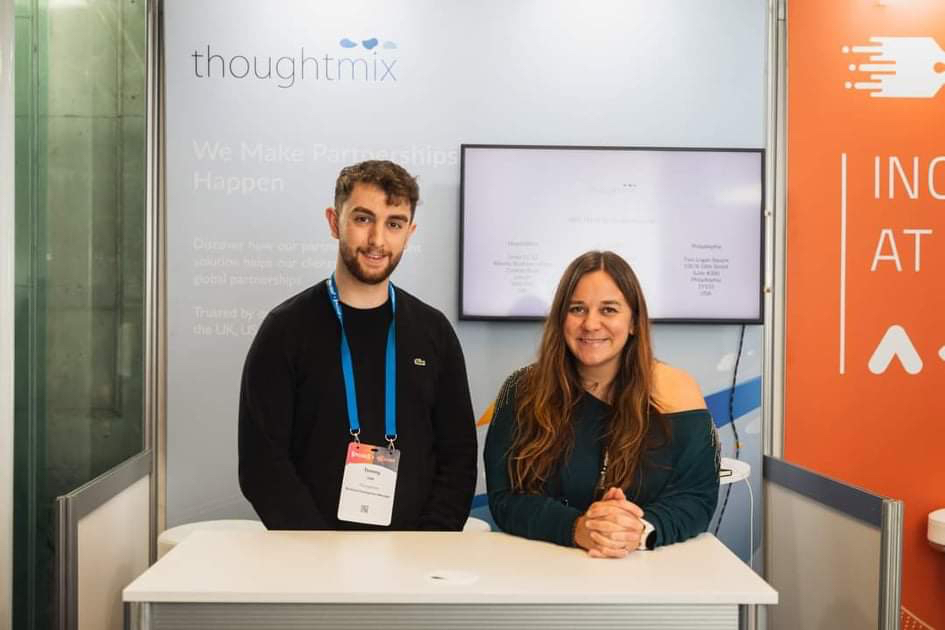 For the first time in almost two years, the annual performance marketing conference, PI Live returned to Old Billingsgate in London for 2021’s instalment of the industry’s premier conference. PI Live brings together the whole… 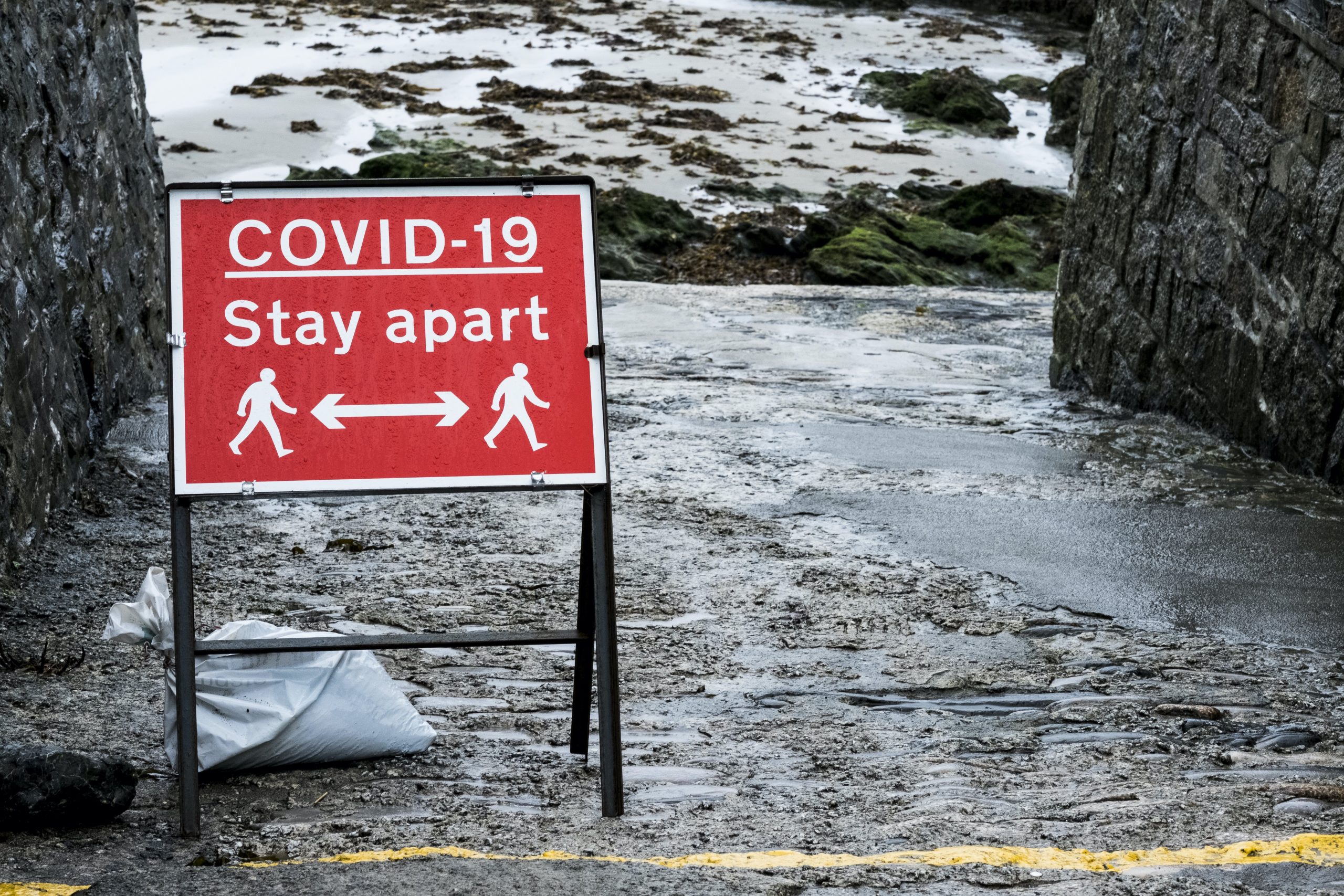 A brief reflection on a pandemic year

2020 has been a year of uncertainty worldwide. We’ve had a lot of positive highlights the with pollution clearing allowing the Venice waters to be blue again; Captain Tom Moore raising over £35 million for…