ThoughtMix Shortlisted for Start-up of the Year 2017

Lincoln-headquarted affiliate marketing agency ThoughtMix has been shortlisted for Start-up of the Year 2017 at the Lincolnshire Media Business Awards.

After nearly 3 years since launch, ThoughtMix is proud to celebrate further recognition of the work it has achieved for its clients by being announced as a contender for the prestigious awards.

To be held on 17th October 2017 at the Lincolnshire Showground, the Business Awards brings together businesses across all sectors, for a variety of awards including Apprentice of the Year, Large Business of the Year, as well as Start-Up of the Year.

On hearing the announcement, Managing Director Steve Bryant commented; “this another fantastic achievement of the ThoughtMix team. To be recognised as one of the leading start-ups in Lincolnshire is a remarkable achievement given the competitiveness of the category.”

Up against 2 other shortlisted startups, ThoughtMix and its team enjoys further recognition for its growth since its 2015 launch, having already secured 2 Rising Star Nominations at previous awards ceremonies. 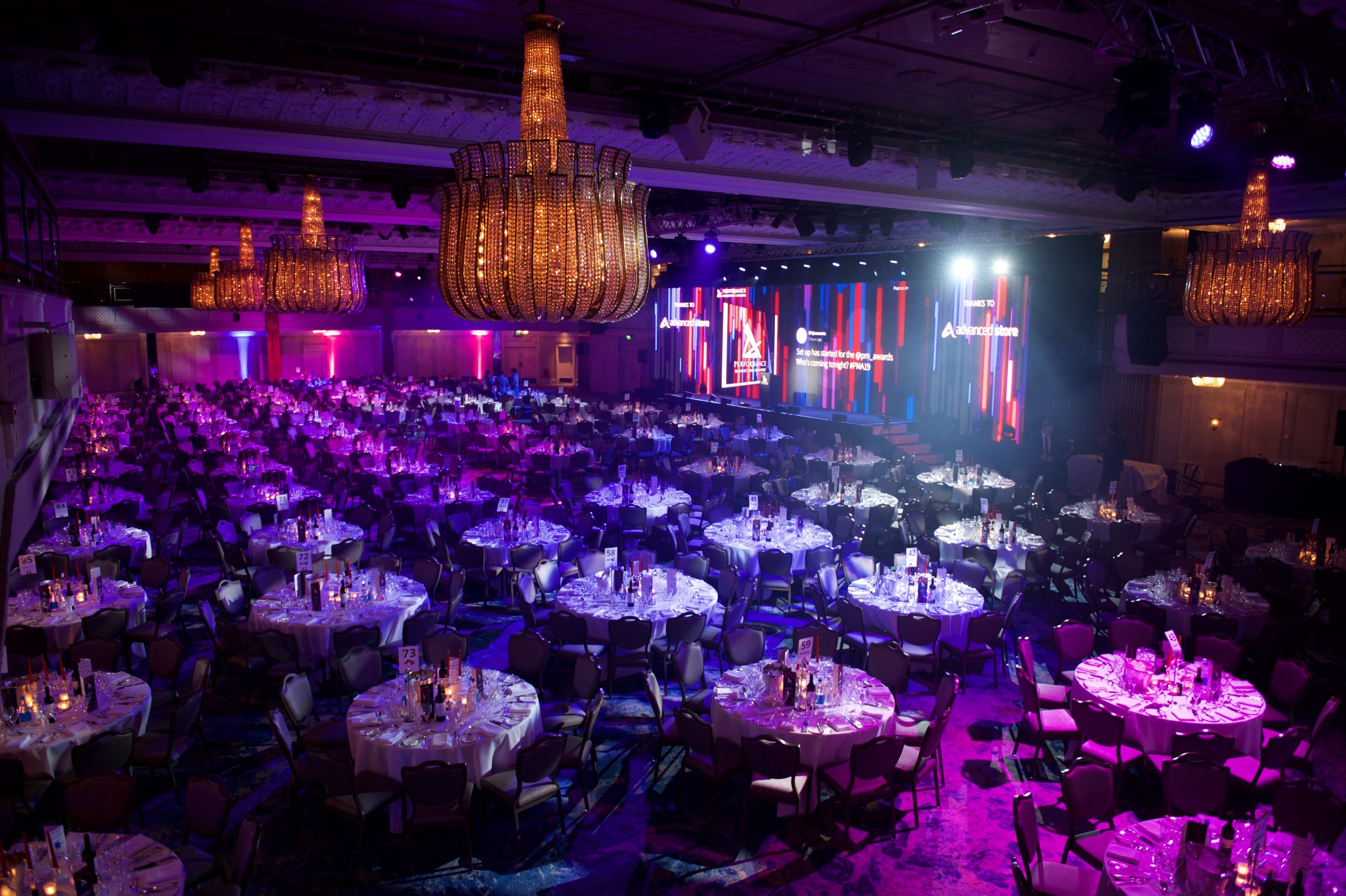 After a tremendous 2019 of new client wins, and continued expansion of ThoughtMix’s affiliate operations in the UK, Europe and USA, ThougthMix has been shortlisted for three awards at the 2020 Performance Marketing Awards. Last…

Last week on 28th January, ThoughtMix presented the very first in a series of events called the Affiliate Marketing Roadshow. Launched at the Malmaison Manchester, the Roadshow brought together an intimate group of marketers for…